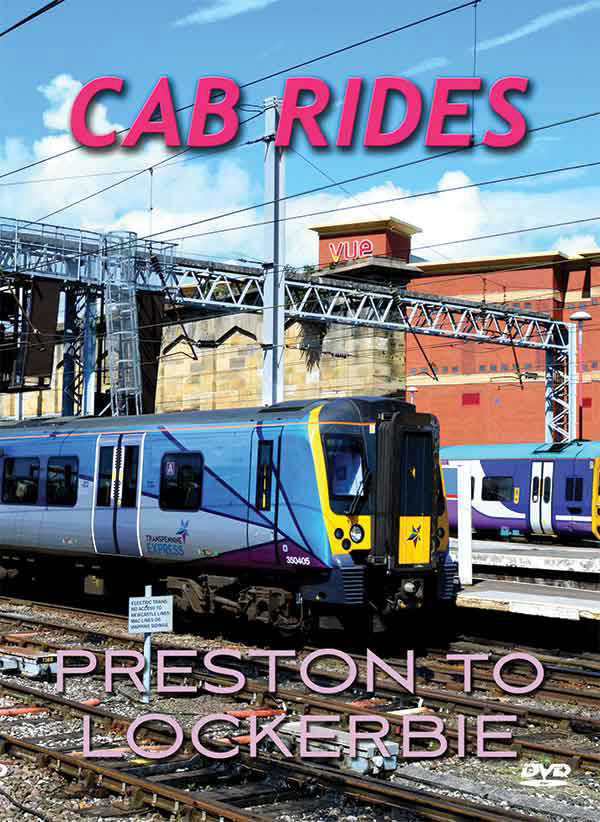 Travel through the edge of the Lake District and over Shap Summit on this scenic trip across the Scottish border. Full commentary option. 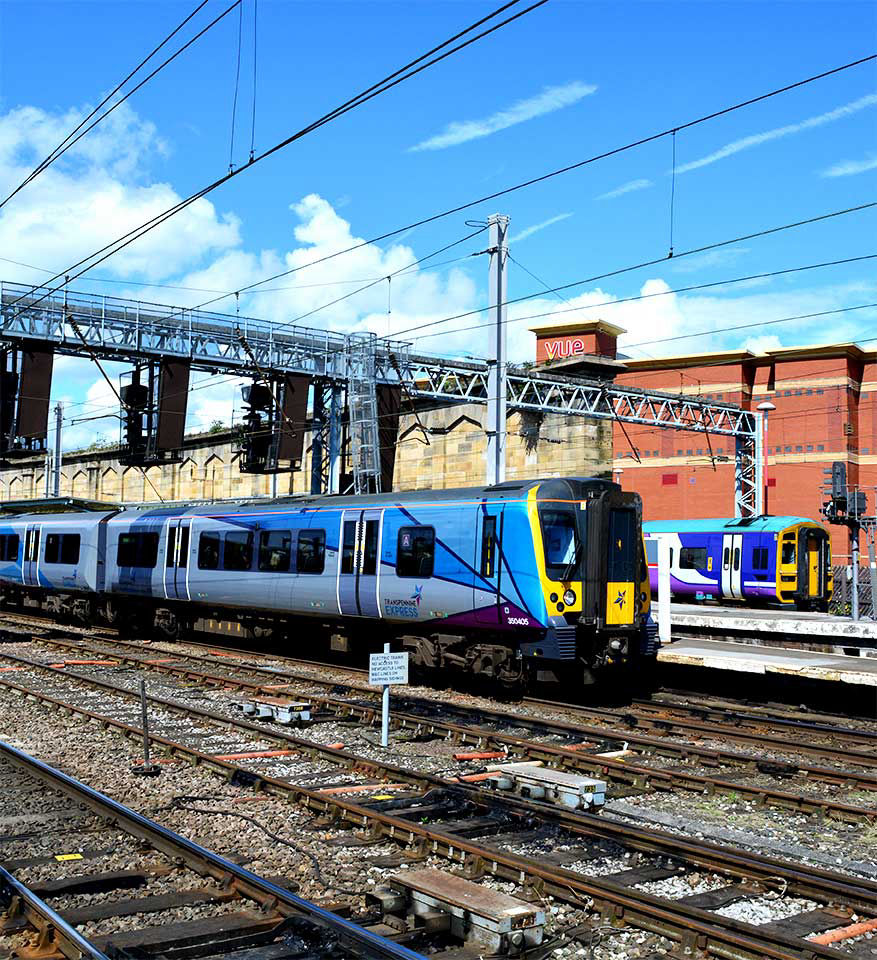 Preston to Lockerbie on the WCML

Travel from Preston to Lockerbie in the cab of a Class 350 of TransPennine Express on the West Coast Main Line. This is one of the most challenging and most beautiful sections of the WCML, encompassing trackbeds laid by the Lancaster & Preston Junction Railway, the Lancaster & Carlisle Railway, and the Caledonian Railway.
It begins with a relatively easy stretch from Preston to Lancaster and onwards to Carnforth, where the Bentham Line towards Skipton and the Furness Railway to Barrow-in-Furness both diverge. But once we cross the border into Cumbria the landscape beomes more challenging until, beyond Oxenholme, we’re fighting to make progress through the hills of the Lake District. The most scenic part of the trip is through the Lune Gorge at Tebay, and then we climb hard at a gradient of 1:75 for four miles to crest Shap Summit. The drop to Penrith follows, and then the landscape becomes more forgiving as we make the high-speed dash for Carlisle, the Railway City, which once played host to seven railway companies. Finally, we cross the Scottish border at Gretna and climb through the Southern Uplands for our destination at the market town of Lockerbie.
Throughout, there’s impeccably researched commentary, marking the highlights of the route and explaining the history of the line dating back to its building in 1846. There are stories of riots amongst the navvies who built the railway, and of the political trade-offs to decide upon the final route. And there are tales of tragic accidents, some from the recent past, which have seen passengers and rail workers injured and killed.
For those who prefer to relax to the sound of the journey, you can turn off the commentary and concentrate on the views. This is a must-watch trip along the backbone of the UK rail network.